Folk Horror is a horror subgenre that has been experiencing a lot of success in recent years.

In this article, we will discover the main characteristics of this genre and why it is liked by the public so much.

Certainly, if you are a fan of folk horror stories, we recommend downloading our MYSTERYFY app for free. In the catalog, among the many thrillers, you will also find stories inspired by this genre.

The term “folk horror” was first used in 2004 by director Piers Haggard to describe his old film Blood on Satan’s Claw. It represents a subgenre of classic horror and originates from macabre and mysterious popular legends.

Usually, the settings are desolate lands, marshes inhabited by witches, remote mountain churches, villages that hide unspeakable mysteries, farms in isolated countryside where grotesque individuals dwell and much more. In general, folk horror settings are inspired by peasant life and draw on many of the themes from extra-urban popular culture.

For that reason, the most frequent themes deal with ancient legends linked to specific places, esoteric rituals, heinous crimes committed in restricted communities, religion and paganism. Typically, the recurring narrative elements are superstition, the lack of communication between the characters, the silent demonic presence, the sense of isolation (real or metaphorical), the link with a distorted religiosity that often sees in the freaks or sinful women a source of evil.

In a world dominated by frenetic urban life, the rediscovery of the space outside cities and its mysteries represents an “unknown” to be discovered. But in the countryside, far from technology and crowded streets, the horror of the isolation or the supernatural awaken our atavistic fears. In the last decade, thanks also to the splendid realization of some movies, there has been a rediscovery of folk horror.

We love folk horror and we think there are at least five movies you must watch, if you want to dive into this subgenre:

The last two movies are the most recent and represent the contemporary rediscovery of the genre. Unlike classic horror characterized above all by the jump scare, these films dig deep into human emotions creating tension and psychological discomfort. 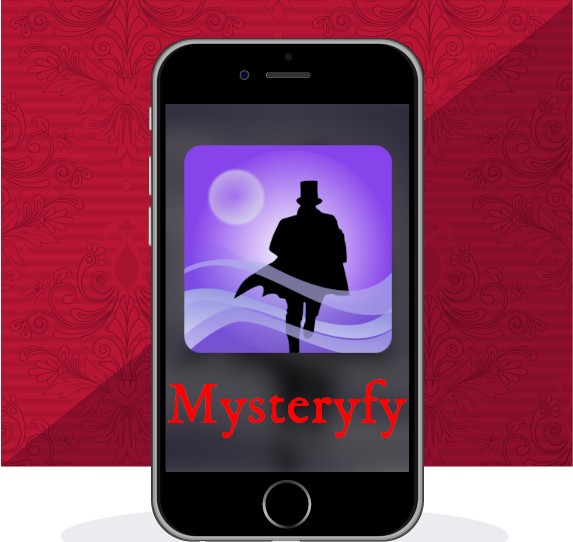